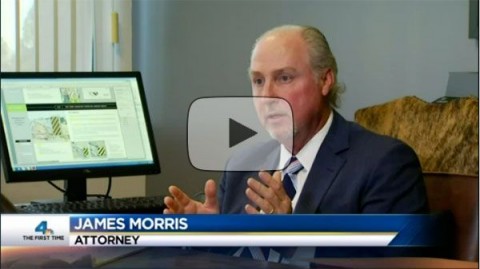 Trinity’s “ET Plus” has come under nationwide scrutiny following a design change. ET Plus guardrail end treatments can be found in over 3,600 locations along California freeways.