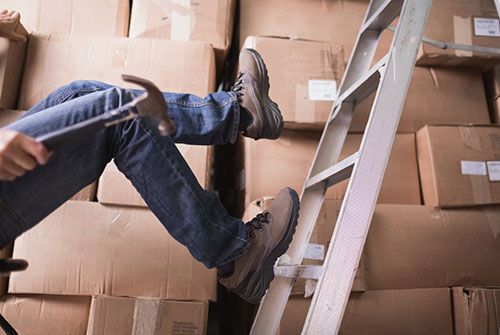 Due to a growing number of lawsuits against Louisville Ladder, the manufacturer’s reputation has taken a hit. Ladders and accessories that the manufacturer failed to recall have caused serious injuries, leading to users being permanently disabled.

There are multiple cases where Louisville Ladder failed to acknowledge user complaints or provide assistance to consumers that were injured by their ladders and accessories. Numerous consumers have filed complaints and injury reports in respect to Louisville Ladder directly on the Consumer Product Safety Commission website.

If you or a loved one experienced injury or death from the use of a Louisville Ladder, call us today at 747-283-1144 or fill out the free case evaluation form.