How Jail or In-Custody Suicides Occur 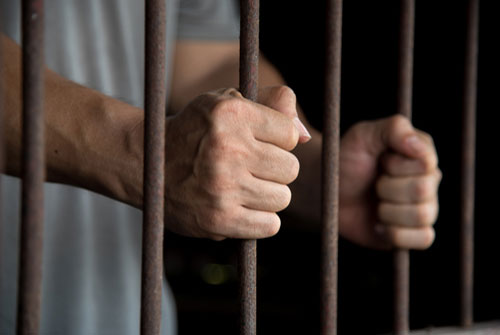 For most people, being taken into custody is a stressful occurrence and not every individual is equipped to deal with it. Law enforcement and correctional officers should be trained to spot suspects and inmates in crisis and when they fail to, they put these individuals at risk.

Jail or In-Custody suicides can occur due to:

To be sure, law enforcement agencies and correctional facilities will be reluctant to admit culpability following these deaths. That is why it is so critical to maintain skilled and aggressive legal counsel during this time. At Morris Law Firm, we believe that these deaths are absolutely unacceptable and will work with the affected families to not only uncover the truth about what happened to their loved one, but pursue swift justice for any wrongdoing that occurred.

The troubling truth is that jail and prison suicides, or attempted suicides, are a regular occurrence in our penal system. If your family has lost someone due to their suicide while in police custody, the time to speak with legal counsel is now. Law enforcement and correctional facilities have a responsibility to maintain the safety of suspects and inmates—and when they do not, negligence or abuse has occurred. Any delay in responding to these situations could cause important legal deadlines to be missed. At Morris Law Firm, our compassionate and aggressive Los Angeles civil rights attorneys can help you and your family seek the damages you deserve following this tragedy.